From Bitter Sorrow to Joyful Expectation 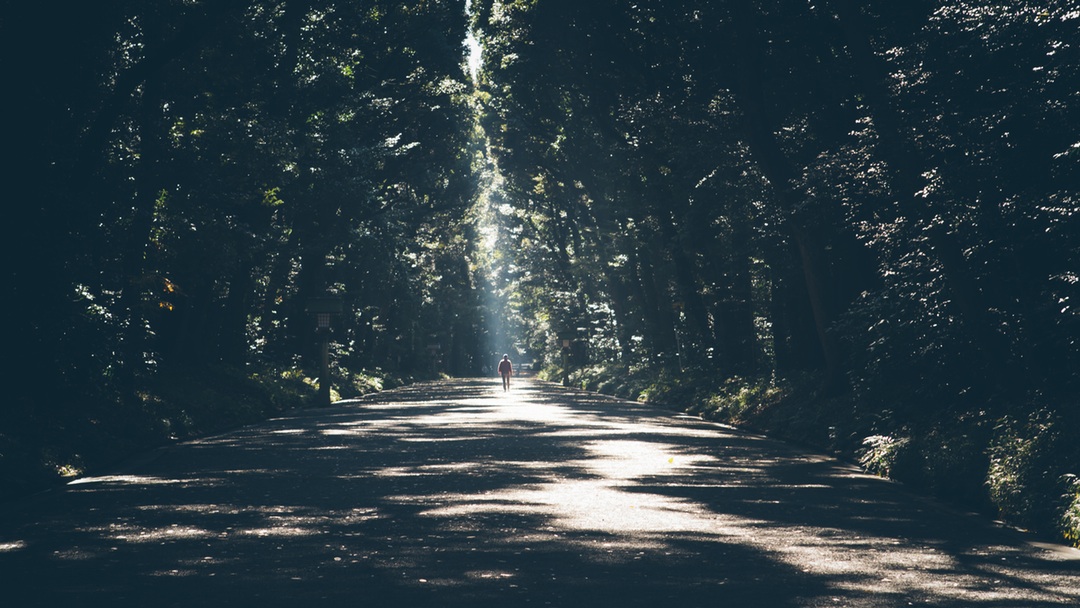 He was gone, nowhere to be found. As she sobbed, the tears rolled down her face.Mary Magdelene stooped down to peer into the tomb.

Waiting. Aching. Longing.  I sometimes wonder if she prayed, “Just one more glimpse, Lord; just to see you one more time! I will not leave this place without you!”

Days before, she stood at the foot of the cross as her Lord suffered. Keyed in on every movement, every word, every breath, every emotion, she watched. Tall above her, head down, he suffered – and she watched. 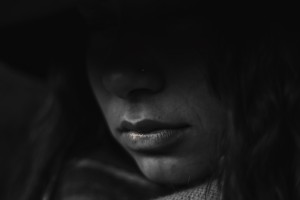 And as he was wrapped up and laid in the tomb, Mary watched. It was, after all, her Lord, her Savior, her teacher, her love. And now it was over. The bitter end had now come and gone.

Longing to capture a glimpse of her Lord, hoping that maybe his body wasn’t taken after all, she peered in. Imagine the utter shock she must have felt to see two angels sitting where Jesus had been lying.

“They have taken my Lord away,” she said, “and I don’t know where they have put him.” 14 At this, she turned around and saw Jesus standing there, but she did not realize that it was Jesus.

Thinking he was the gardener, she said, “Sir, if you have carried him away, tell me where you have put him, and I will get him.”

She turned toward him and cried out in Aramaic, “Rabboni!” (which means “Teacher”).

17 Jesus said, “Do not hold on to me, for I have not yet ascended to the Father. Go instead to my brothers and tell them, ‘I am ascending to my Father and your Father, to my God and your God.’” 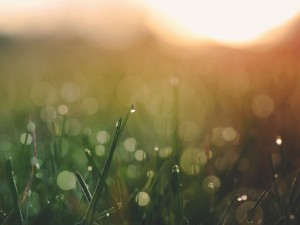 Just last week I received an email that no one likes to receive. A young mom who had been attending our women’s bible study lost her fight with cancer. It doesn’t seem fair. She leaves behind 3 precious young boys and a husband at home. After I received the email, I walked into my 3 year old’s bedroom, crawled under the covers, pulled him into my arms, and held him as he slept. I wept.

It’s not fair. Week after week, the women in her small group wept as Sue lay in her hospital bed. Praying for a miracle of some sort, the women had great difficulty understanding how and why this could happen. But it was happening. And it did happen.

Today as I sit at my desk and I feel the heaviness of all of the women in our study, of Sue’s family, and sheer horror of cancer, I ache. But then I stoop down to peer in the tomb.

Sue’s story isn’t over; it is just the beginning. The Easter story reminds us that even in our bitter sorrow, we can have hope. We can have hope that these broken, tired, and aching bodies of ours will someday be made new. We can have hope that our decaying, disaster-stricken, war laden world will some day be a place where there will be no more tears, death, mourning, crying, or pain (Rev. 21:4).

It is as NT Wright writes, “The gospel of Jesus Christ announces that what God did for Jesus at Easter he will do not only for all those who are ‘in Christ’ but also for the entire cosmos. It will be an act of new creation, parallel to and derived from the act of new creation when God raised Jesus from the dead.”[1] Jesus was raised bodily from the dead; He did not enter in to a non-bodily existence. It is because of Jesus’ bodily resurrection from the dead that death was defeated and will be defeated for all of humanity.

The sheer sorrow of Sue’s story is almost unbearable. But in our sorrow, we hope, we expect, we yearn, and we believe. We believe that what God did for Jesus on Easter, He will do for us who are in Christ. The story isn’t over, it’s just beginning.

Therefore, we don’t wait to begin this resurrection journey; rather, it begins now!  N.T. Wright again writes, “Easter is about new creation, a huge and stunning fresh gift of transforming grace, not about discovering that the old world has been misunderstood and needs simply to be allowed to be truly itself.”[2]

The resurrected life, which includes holiness, transformation, and renewal, begins today – in Christ and through the Spirit of the living God.

The very Spirit of the living God that caused a great earth quake, shook the tomb, rolled the stone away, breathed life into Jesus’ lungs, and raised Jesus from the dead is in us. He’s in you; He’s in me. 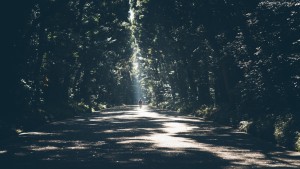 Watch this: “Forever” by Kari Jobe