Salvation: Past, Present, or Future? 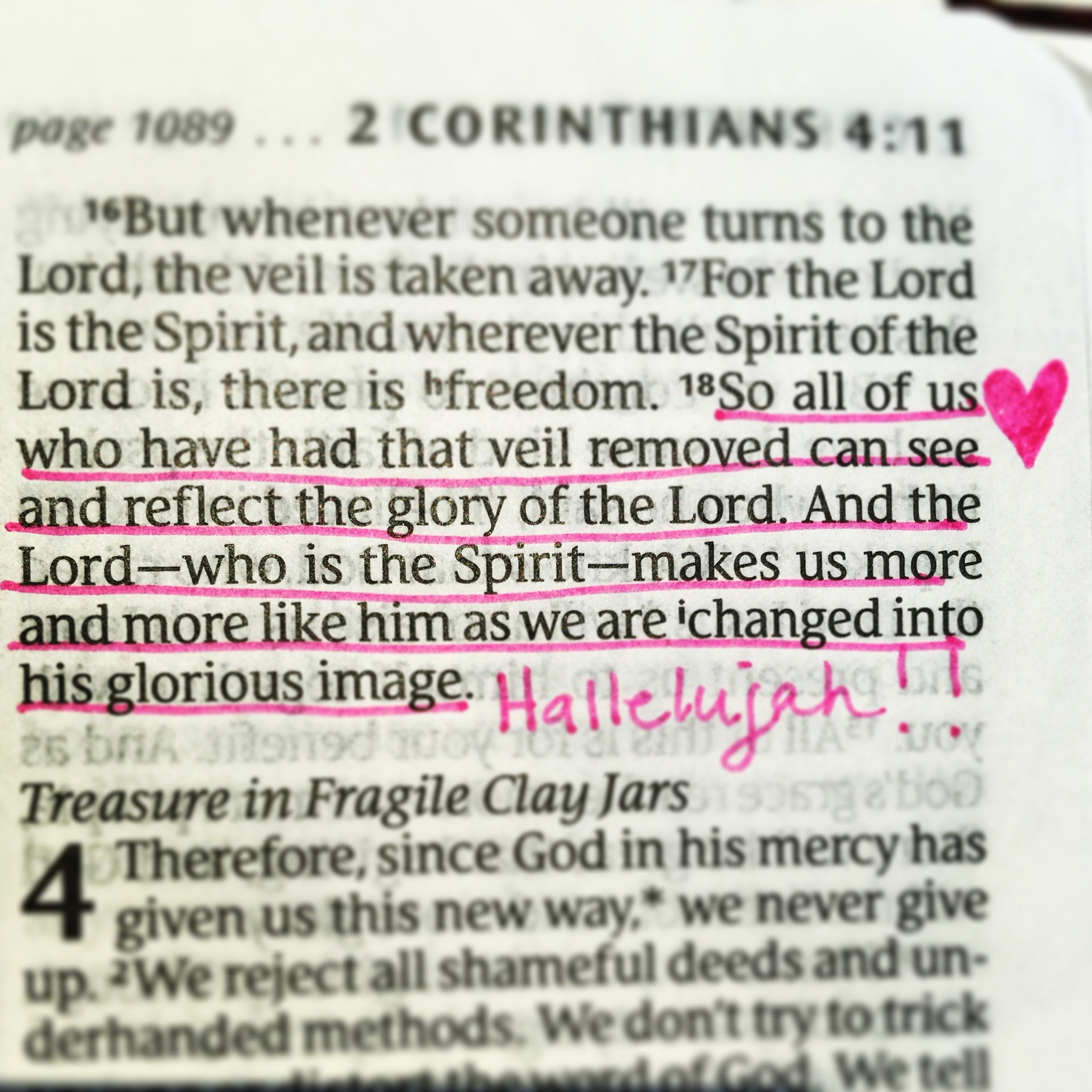 This post originally appeared on the Missio Alliance Blog on April 22, 2015 where I have been participating in a series called #TrulyHuman

The most transformative and important moment of my life began on my knees, next to my bed. I was 15 years old and I had an inexplicable ache to know God. I had just spent an entire evening reading the gospel of Luke alone in my bedroom. When I finished reading, I was overwhelmed with joy and gratitude for the compassion, love, and grace exemplified in Jesus. At once, everything started to make sense. That night I fell to my knees, raised my hands in the air, and wept with tears of joy. The only words that I could say for the next hour were, “Thank you, Jesus; thank you, Jesus; thank you, Jesus…” Grace, love, and hope had found me.

If you are reading this, more than likely you can point to a pivotal moment a your life similar to mine, or maybe you can point to several gradual moments. Many of us who grew up in any evangelical tradition have heard the phrase, “I am a sinner saved by grace” at some point or another. In my own theological tradition, someone in the congregation would bellow out a long and loud “AMEN!” in response to that proclamation. Yes, we are indeed “sinners saved by grace!” But as you have seen through some recent blog posts, Missio Alliance has made the provocative claim that “The cross is not enough!” If this is true, which I believe it is true, then is it enough to say that we are “sinners saved by grace”?

To answer this question, I would like to take us through a good ol’ fashion Bible study by looking at a few verses in the book of 1 Peter.[1] If I were to have this conversation with the Apostle Peter, I wonder if he would be puzzled by our view of salvation as being a one-time-past-event. In Peter’s letter, the word salvation, or soteria, is used several times and can be defined as rescue or deliverance. But what does the Apostle Peter mean when he uses this word?

The book of 1 Peter is addressed to foreigners or scattered Christians who now have what we call a dual-citizenship. They are citizens of the actual land in which they live, and more importantly, they are citizens of the Kingdom of God. The recipients of Peter’s letter knew very well that the death, resurrection, and ascension of Jesus had ushered in the Kingdom of God; and now, they believed, the parousia was at hand. Peter wrote with rock solid confidence that God’s purposes of rescuing the world was in effect and would soon come to completion.

In the opening of the letter, Peter reminds his readers that this hope, that will never spoil or fade, is kept in heaven until the coming of their salvation which will be revealed in the last time.

…and into an inheritance that can never perish, spoil or fade. This inheritance is kept in heaven for you, who through faith are shielded by God’s power until the coming of the salvation that is ready to be revealed in the last time. (1 Peter 1:4-6)

Salvation in this passage is not a one-time-past-event, but it is a present and future hope. This future hope that is “kept in heaven for us” is so much more than “going to heaven when you die.” Instead, this is God’s future inheritance that will be fulfilled here on earth when God “puts the world to right.”[2] In other words, Peter talks about salvation in the context of a future consummation.

And again in 1 Peter 1:9, Peter reminds the readers that they have much reason for an inexpressible and glorious joy.

Though you have not seen him, you love him; and even though you do not see him now, you believe in him and are filled with an inexpressible and glorious joy, 9 for you are receiving the end result of your faith, the salvation of your souls. (1 Peter 1:8-9)

Because of the faithfulness of Jesus and the work of the Spirit, they may now receive the salvation of their souls.  Salvation, written in the future tense, is a hope in both the present and the future that new life has come and is presently birthed within us. This new life within us is analogous to the new life that raised Jesus from the dead.  It is exactly as N.T. Wright often says, “what God did for Jesus at Easter he does and will do for us in the depth of our being.”  Salvation is an eschatological-happening that began in the faithfulness of Jesus. This eschatological-salvation lives in us now, and will continue to live in us until the day of completion when the world is put to right in the New Heaven and New Earth.

In 1 Peter 2:2, Peter urges the readers to “crave pure spiritual milk “so that by it they may “grow up in salvation.”

Therefore, rid yourselves of all malice and all deceit, hypocrisy, envy, and slander of every kind. 2 Like newborn babies, crave pure spiritual milk, so that by it you may grow up in your salvation, 3 now that you have tasted that the Lord is good. (1 Peter 2:1-3)

Here again, salvation is a future-hope; but Peter now calls the believer to respond in the present. As Christ followers, salvation should be a daily, eschatological-happening.

In the process of salvation, there is Movement, Electricity, and Power that is beyond a simple-one-time-prayer.

We should be captivated by it, transformed by it, rinsed by it, and given a new sense of meaning from this eschatological-happening.

We are called to live with reckless abandon in a life lived toward the Divine, in the power of the Spirit, as we bear God’s image in this world. This is made possible by the faithfulness of King Jesus who is not only divine, but also flesh. Who we are, the Son became; who He is in His humanity, we are becoming. 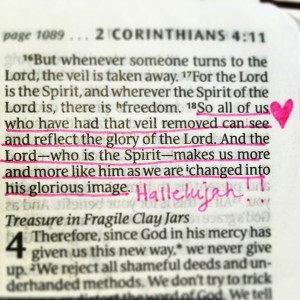 This, my friends, is the process of becoming Truly Human in Christ.